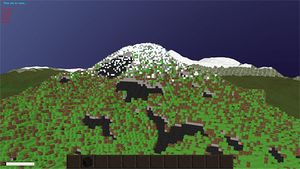 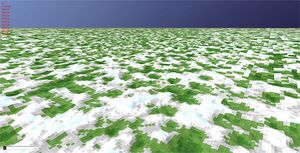 It's a list of all players who were banned once or got a special permission level. Players with a 3 higher permission level than another one can ban those players from 30mins to 14days!